Dental A to Z

The development and eruption of the first set of teeth in the young.

The eruption of the milk teeth is usually accompanied by excessive salivation and a redness of the cheeks. This is particularly noticeable when the molar teeth appear. Babies will tend to push things into their mouths to gnaw upon in an attempt to relieve the soreness. It is rare that the front teeth give much of a problem but the first molar teeth which appear at about twelve months can give a problem. Eating hard rusks can help the eruption process.

The second deciduous molars will finally complete the temporary set of teeth at about the second birthday. These larger teeth frequently give rise to listlessness, sometimes loss of sleep and can be accompanied by a fever. These symptoms can last for a week or so with the lower teeth erupting first. These symptoms may reoccur some weeks later as the upper teeth follow. Disprol or Calpol, and the local application of Anbesol will often help relieve the symptoms of teething. 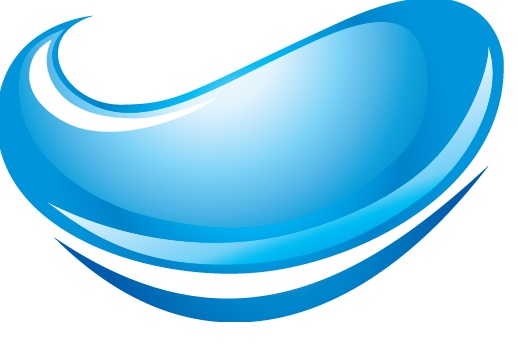